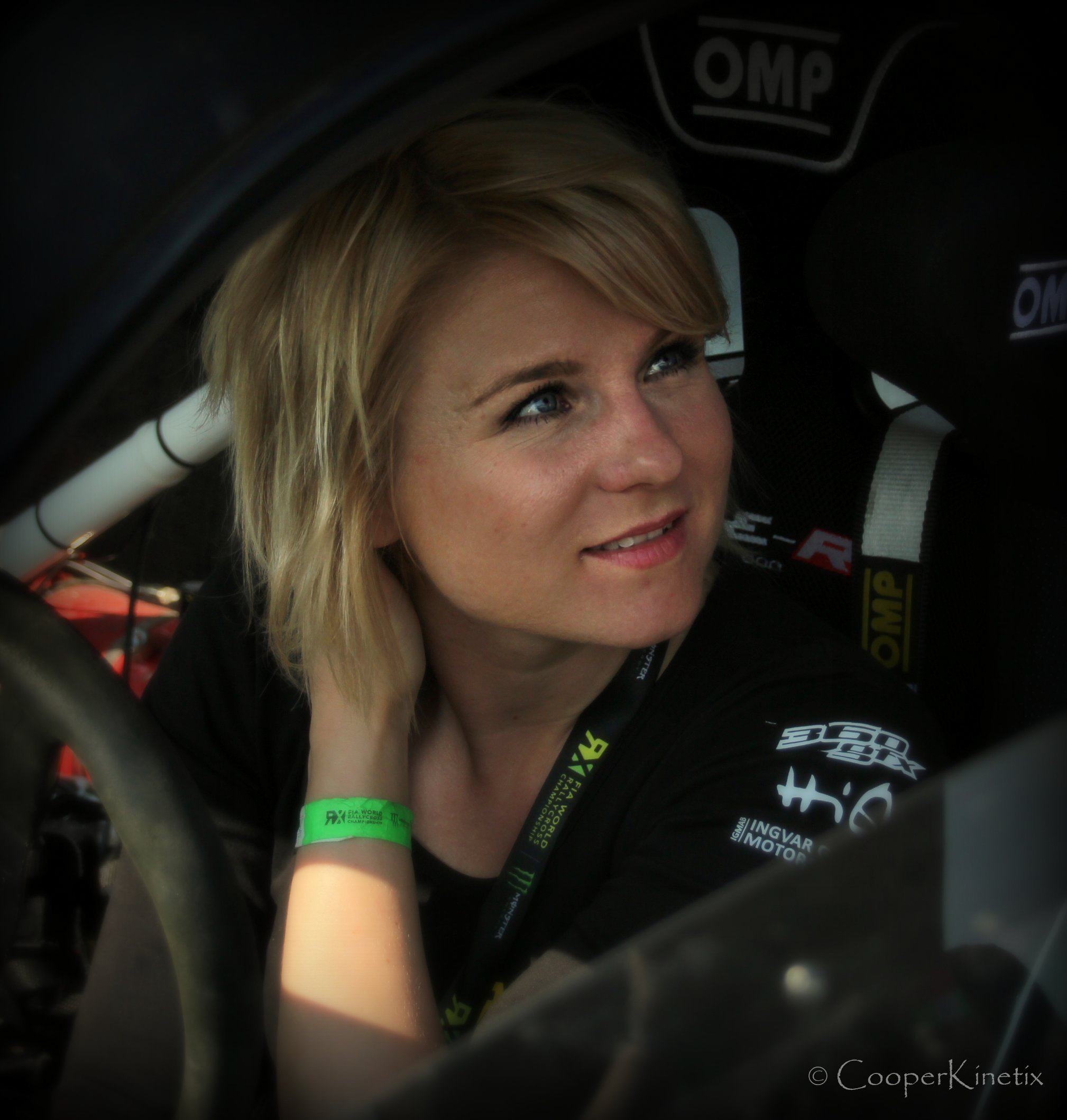 The Norwegian-based Supercar team CircleX with Jarle Nytrae and Frode is entering Rally X Nordic 2017. The team will this year expand to three cars, since the former Rally driver Ramona Karlsson will join the team. Ramona will his year be back on track after a year’s maternity leave. “This will be great fun and interesting.Together we are stronger, and we can exchange experiences and knowledge both during tests and contests ” says Jarle Nytrae, founder and Team Manager of CircleX. Team Circle X was founded in 2014 when Jarle was brand new to the sport – however, with a passion for cars and motorsport for a long time back. Despite his limited experience Nytrae managed to acheive a second place in Rally X in Strängnäs in 2016 in his Volvo C30 Supercar. His team collegaue Frode Holte, who joined the team in the same year, won the same competition. Holte who has a solid track record, including two Norwegian Championship victories in Super National and a fourth place in European Championship Division 1, will contribute valuable experience to the team. This year Holte continues to compete with its Hyundai i20 Supercar, with updated engine.

Ramona Karlsson, former rally driver and winner of the Swedish Championship final in Rally 2013, took the step to rallycross in 2014. 2015 Ramona ran her own team in the European Championship and took a seasonal break during 2016 due to pregnancy. This year she will come back as the third driver in CircleX with her VW Scirocco Supercar. “It will be great to work with Jarle and Frode. We will drive our team individually, but compete under the same flag and share service area. We will cooperate with staff and equipment, sponsors, engineers, help each other with test analysis and simply work together to make the team even stronger and more successful. I like the concept and what CircleX stands for. Cooperation, joy and performance. Everything is connected.” says Ramona.