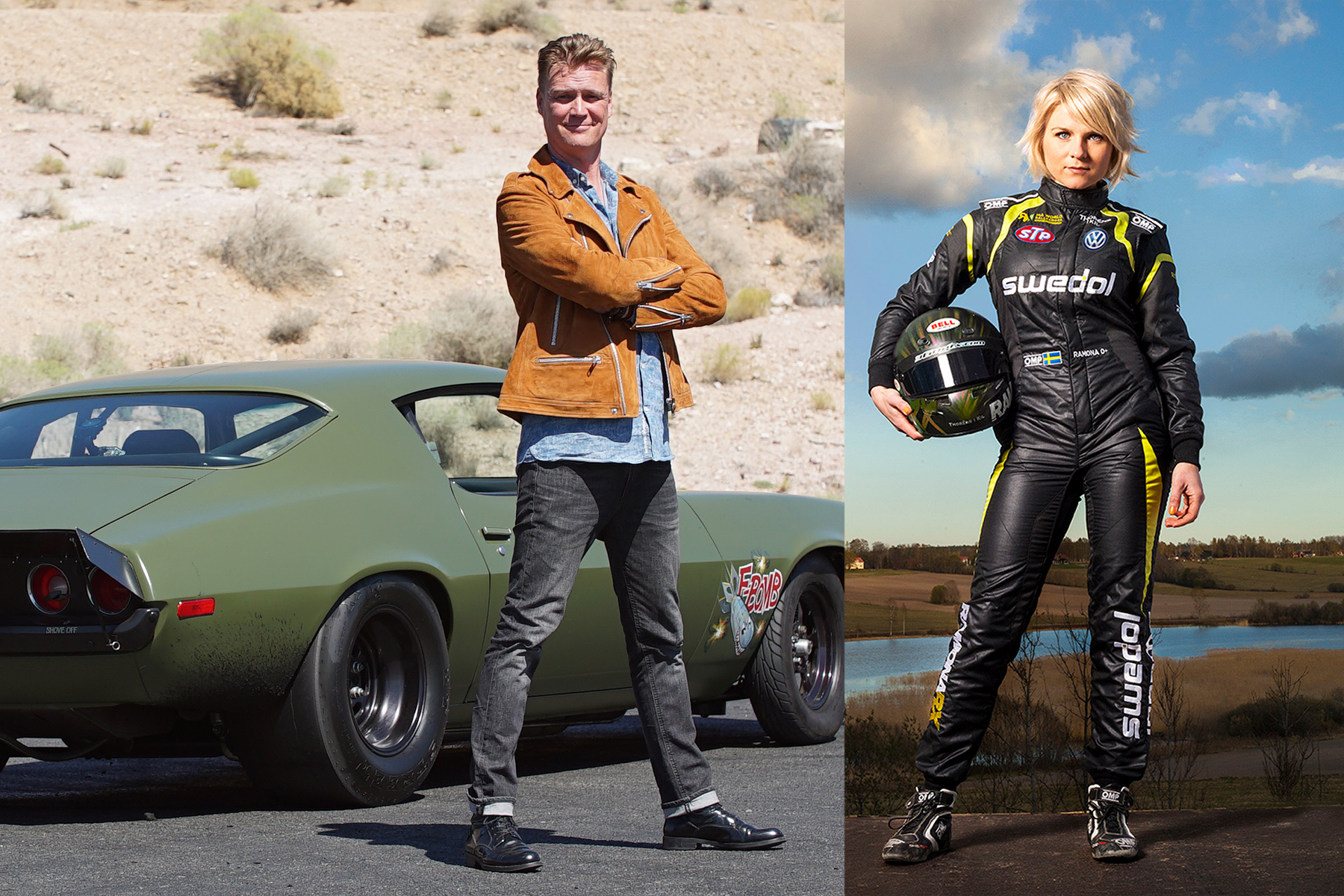 Ramona Karlsson will feature alongside motor celebrity Kenneth Tonef on the new Swedish auto program Motorama on the Discovery Channel. The idea is simple but the ambition will be big. Kenneth and Ramona will discover, test drive and introduce viewers to everything that’s hot in the motor world right now.

In Sweden’s new engine program Motorama, viewers will be carried to the United States, China, Germany, Spain, India and Qatar. In between garage visits, burn-outs and adventurous road trips there will be the serious testing.

“It’s great fun to be part of this television venture. I think many have longed for a new motorshow program, and it’s also great fun to work with Kenneth Tonef who has extensive experience in the industry.” says Ramona

In the first episode, Motorama will include travel to Beijing to watch the dramatic premiere race of the new racing series Formula E. We meet, among others, Formula 1 legend Alain Prost, whose own son will be on the start line for Formula E. Meanwhile Ramona will showcase her exploits to Qatar testing dune-bashing beside the legend Jutta Kleinschmidt, a former winner of the Paris- Dakar Rally.

All this and much more will be seen in the new Swedish motor show Motorama. Do not miss the premiere on Monday, January 25 pm. 22:00 on the Discovery Channel and Dplay.

Motorama is produced by Gothenburg Studios .